In an attempt to drill deeper into the psyche of Western Europe, Atlas Ocean Voyages is launching a new brand which promises its passengers “an extraordinary invitation” and offers more than just what they expect on their voyage.

Atlas Ocean Voyages is a company that specializes in luxury cruises, and they have just released new Western European cruise packages. The company offers an amazing opportunity to explore the world’s most beautiful destinations. 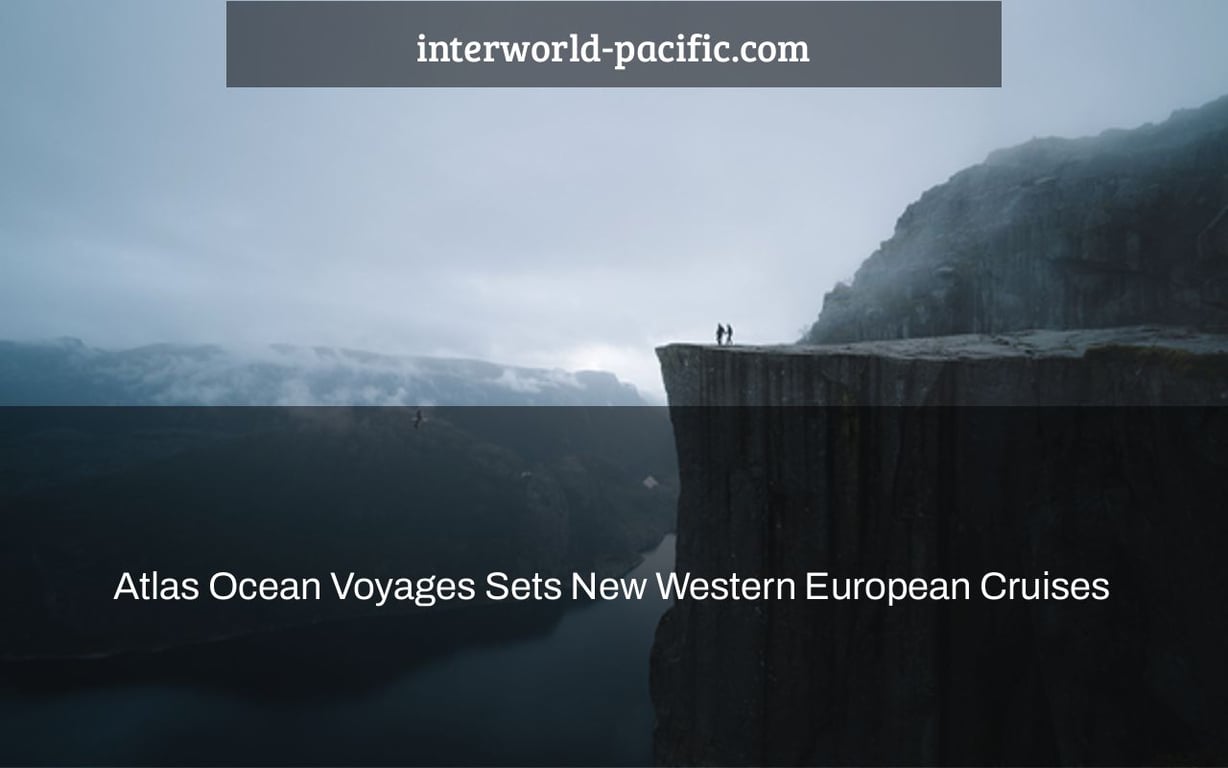 In August and September 2022, the new trips will visit the Norwegian Fjords, London, Holland, and France. Multiple overnight stays in culturally rich ports are included in the itinerary.

World Navigator will travel through tiny rivers because to its small size, docking in the heart of Amsterdam, London, Antwerp, and Bordeaux providing easy access to each city.

“World Navigator’s new late-summer excursions bring passengers to the Norwegian fjords and Western Europe during one of the greatest periods of the year,” said Atlas Ocean Voyages president Alberto Aliberti. “These port-intensive itineraries provide several overnight stays in some of the region’s most opulent locations, far apart from current world events.” The tiny size of the World Navigator allows visitors to have a more customized and immersive luxury adventure experience.”

These additional excursions will take the place of previously scheduled Baltic cruises that were canceled owing to the conflict in Ukraine. Atlas was the first cruise company to declare that it will be substituting Finnish and Estonian ports for Russia stops. However, some passengers were still wary of the Baltic, so these new Western Europe cruises were created with their safety in mind.

Passengers on the new 12-night Norwegian Fjords excursion, which departs roundtrip from Hamburg on Aug. 26, 2022, will see some of Norway’s most stunning fjordlands, including Sognefjord, the country’s biggest fjord.

Guests in Amsterdam may visit the Seventh Decennial Floriade, which has floral exhibitions from more than 33 nations, to admire the famed tulips. In addition, the World Navigator will sail up the Thames, docking at the Tower Bridge and staying in the city overnight, giving visitors plenty of opportunity to tour the city.

The 13-night cruise from London to Porto, Portugal, departs Sept. 19, with overnight stops in Amsterdam, London, Paris (Honfleur), and Bordeaux. Aside from seeing one of France’s finest wine districts, tourists may also take a tour of the Normandy beaches to commemorate one of the war’s most critical events.

Atlas Ocean Voyages is an expedition cruise service specializing on luxury and adventure. Both the World Navigator, which debuted in August 2021, and the World Traveller, which debuted in October 2022, include 98 suites, solo suites with no single extras, and staterooms.

In the summer of 2022, World Navigator will cruise Western Europe, the Norwegian fjords, Iceland, Greenland, and the Arctic; in the fall, it will cruise Central and South America; and in the winter of 2022-23, it will return to Antarctica. World Traveller will sail its first season in Antarctica in winter 2023. Through 2024, three more sister ships, the World Seeker, World Adventurer, and World Discoverer, will join the fleet.

Simple Trick To Solving Long Walks In The Airport [Roundup]