Good morning and welcome to Daily Cruise News Update. It is Tuesday, March 8th, 2022. We hope all of you are having a wonderful day!

The “daily cruise line news” is a website that posts the latest information on cruise ship departures, arrivals, and itineraries. The site updates daily with new information. 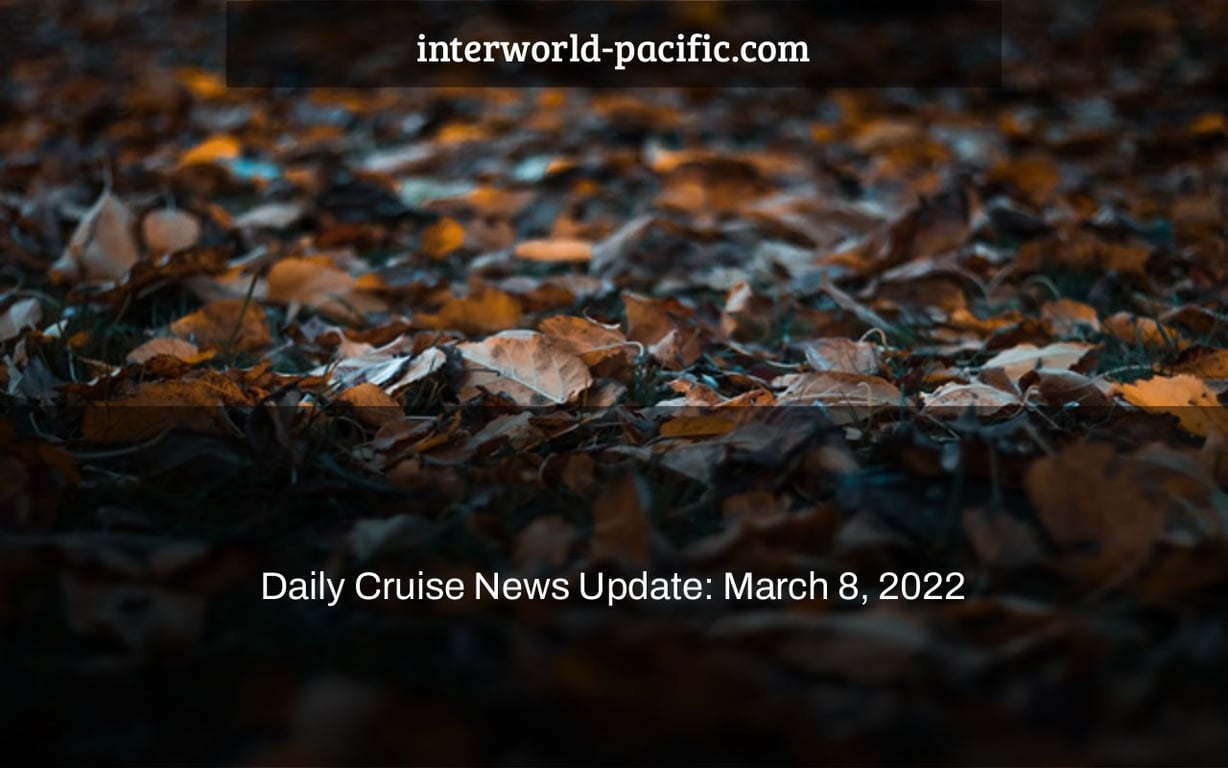 We’ll be covering all of the newest cruise news from the main cruise companies today. As additional information becomes available, keep an eye on this page. MSC Cruises is homeporting in New York for the first time, new dining details for Norwegian Cruise Line’s new class ships have been revealed, and there’s news for International Women’s Day!

What We’re Talking About Today:

From April 2023, MSC Meraviglia will call at New York’s Homeport.

MSC Cruises announced today that it would be homeporting in New York City year-round for the first time. Beginning in April 2023, MSC Meraviglia will be headquartered at the Brooklyn Cruise Terminal.

The ship will sail on a variety of six- to eleven-night cruises to the Caribbean, Bermuda, Canada, and New England. Six- and eight-night Caribbean cruises are available, including stops in Nassau and the cruise line’s own island, Ocean Cay MSC Marine Reserve in the Bahamas.

The Bermuda cruises will last six nights and involve three days moored at King’s Wharf as well as many days at sea. Calls at Boston, Massachusetts; Portland, Maine; Charlottetown, Prince Edward Island; Halifax and Sydney, Nova Scotia; and Saint John, New Brunswick are included on ten or eleven-night cruises to Canada and New England. (There is an extra stop in Newport, Rhode Island, on 11-night itineraries.)

It’s a significant shift for the world’s fastest-growing cruise company, which has operated mostly out of Florida ports since its entry into the US cruise industry.

The new dining ideas on Norwegian Cruise Line’s two forthcoming prima-class cruise ships have been revealed. This summer, Norwegian Prima will enter the fleet, followed by Norwegian Viva in Summer 2023.

The seven new dining locations aboard Norwegian Prima and Norwegian Viva, designed to take passengers on a worldwide culinary voyage, will take visitors on an epicurean trip with enticing taste and beautifully crafted décor.

The first ecologically oriented cocktail and wine bar, as well as enlarged eating spaces, are among the new innovations. The first three-story Penrose Atrium was also unveiled by the cruise company. There will be a total of nine new eating and beverage locations, as well as a new dining room menu and improvements to guest favorites including Le Bistro, Cagney’s Steakhouse, and Food Republic.

Celebrity Cruises will use the “XX” logo, which represents the female chromosomal makeup, on its social media platforms in honor of International Women’s Day 2022. This symbolic exhibit reflects this year’s worldwide theme of #BreakTheBias by celebrating all persons who identify as feminine.

The “XX” logo was also projected onto the new Edge-class Celebrity Beyond, which is now undergoing final assembly at the Chantiers de l’Atlantique shipyard in St. Nazaire, France. Captain Kate will become the first female captain to start up a big cruise ship and the first female captain to “take out” a ship from Chantiers de l’Atlantique in its 160-year construction history when she steers Celebrity Beyond from the shipyard next month.

International Women’s Day is a global movement that honors women’s accomplishments, raises awareness of prejudice, and promotes gender equality. Since 1911, the day has been commemorated across the world with various celebrations, activities, and events to honor the achievements of all women and to encourage further development in gender equality.

Are cruises still sailing in 2022?

A: The answer to this question is no.

What is the latest cruise ship?

A: The latest cruise ship is the Carnival Arousal.