Princess Cruises is taking its in-house culinary team to new heights, naming and awarding one of America’s top chefs as the head chef for all future Princess ships. Rudi Sodamin has spent his career creating innovative dishes–which will now be served on board some of the world’s most luxurious cruise liners.

Culinary arts is the art of cooking and preparing food. Princess Taps Rudi Sodamin as Head of Culinary Arts. Read more in detail here: what is culinary arts. 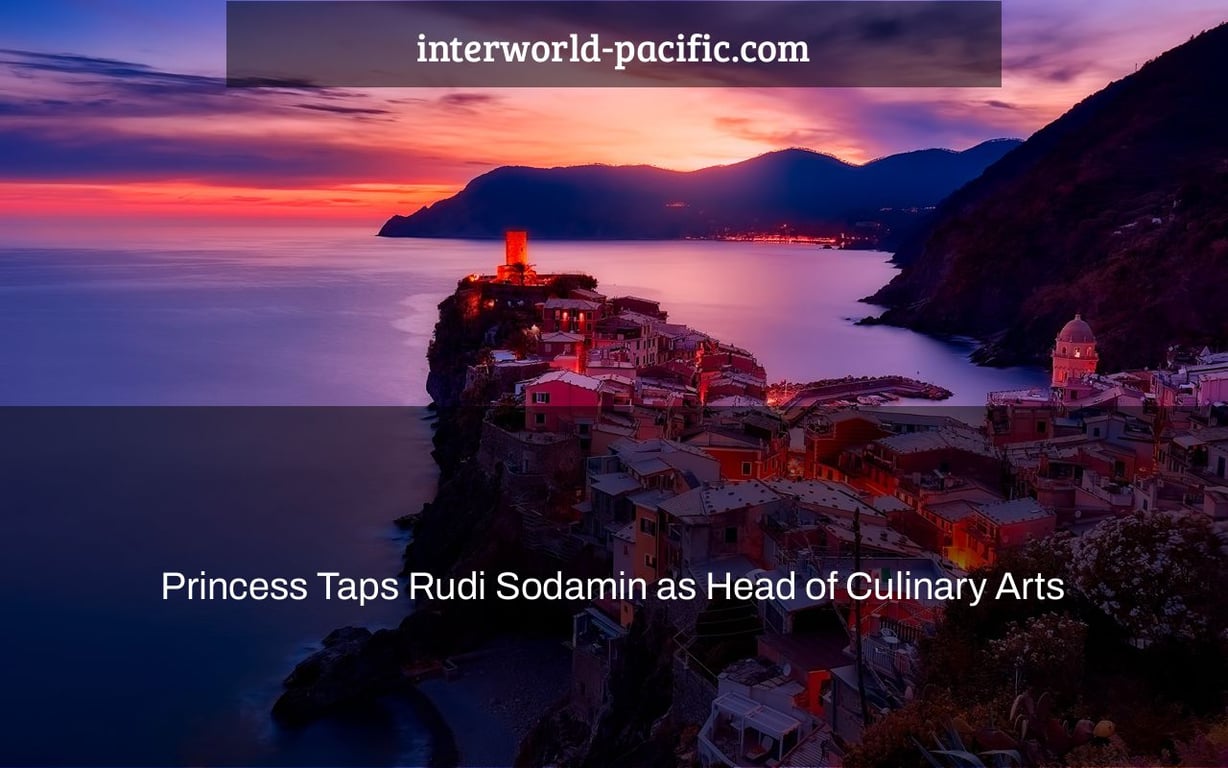 “Princess is already recognized for her thriving food scene. Chef Rudi has been brought in to provide the type of excitement and dining experiences that would wow our customers.

“He is the ideal candidate to take our culinary product, environmental eating experience, and service delivery to a whole new level of quality and creativity.”

At nightfall, the Caribbean Princess. (Photo courtesy of Princess Cruises)

Sodamin, one of the cruise industry’s most well-known and regarded culinary executives, founded Holland America’s first Culinary Council and was crucial in the establishment of the line’s famous Line Culinary Art Center.

At the age of 26, he was designated corporate executive chef onboard Cunard’s Queen Elizabeth 2 and was named chef de cuisine on Norwegian American Cruise Line’s Vistafjord at the age of 23.

“I believe that food is the gateway to our guests’ hearts, and the members of Princess Cruises’ culinary crew do so with great passion and take great pleasure in their job,” Sodamin stated.

“Through creative approaches to cooperation and creativity, collaborating building new distinctive interactive dining experiences, and driving this amazing staff to new levels of culinary artistry, my mission is to expand that pride and lead the culinary workforce to new performance heights.”

“A cuisine experience is about human passion, energy, enthusiasm, and competence all brought together to create an emotive, multisensory experience with a real personal connection,” said Princess Cruises President John Padgett.

“We are fortunate to be able to draw into Chef Rudi’s significant know-how and leadership to further improve the Princess on-board dining experience and inspire our culinary partners across the fleet.”